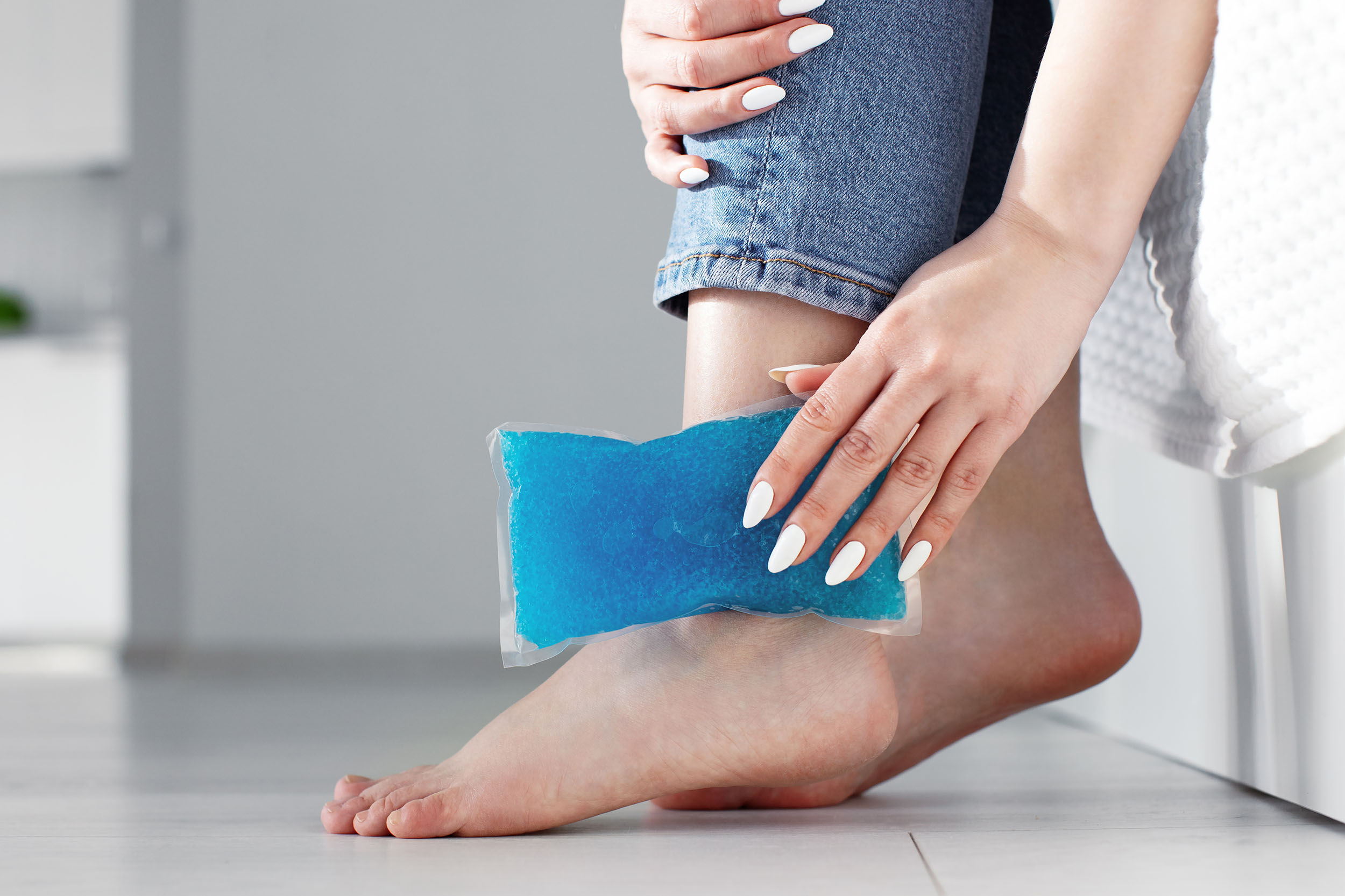 Ziploc bags are amazing and have so many uses. I mean sure they are great for storing food, but did you know you can also use them to make your own ice pack? This life hack will really save you in a pinch. But before we get into that let’s talk about the zip lock bag itself. Where did they come from?

In 1951, an inventor named Borge Madsen applied for a patent for a plastic slide fastener, which was the precursor of today’s familiar zip lock bag. His original design was slightly more complex than the current version, it had two “engaging areas” instead of the one commonly used today, and it looked more like a traditional zipper with a tab, except that it had no teeth and was made of plastic. 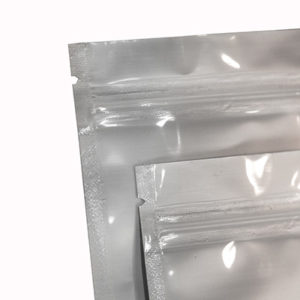 But it wouldn’t be for another decade that the leap in technology was brought to your local grocery stores and supermarkets. The now-familiar Ziploc® consumer brand was launched and widely marketed in 1968. It took a few years for the product to really catch on, but by the early 1970’s the Ziploc® brand bag had become immensely popular and was being used by consumers for everything from storing sandwiches for school lunches to transporting goldfish home from the pet store.

The Ziploc bag ice pack hack is really simple. You simply wet a kitchen sponge, place it in a Ziploc bag, and place it in the freezer.

I tried this life hack using two different kinds of sponges. The first attempt sort of worked, but honestly it wasn’t as good as the second attempt. Here are the sponges not to use. 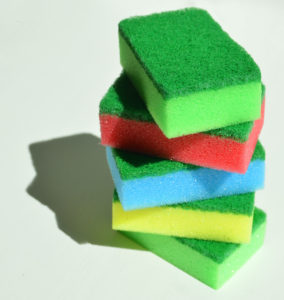 The kind that worked is with this kind of surface. This is the texture you want in your sponge (see photo below). This kind of sponge is really inexpensive as well. I picked up a package of 4 for $2.99 at my local grocery store. I think they are called compressed cellulose sponges. 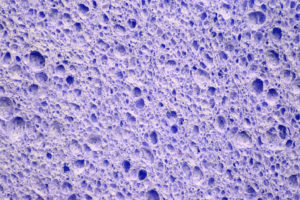 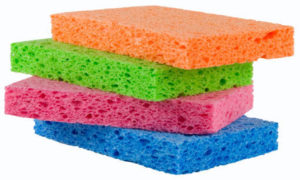 You can also use these in lunchboxes to keep your food cool. 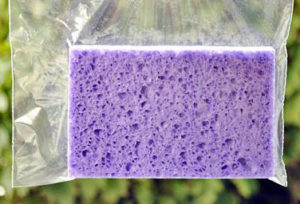 There is another hack out there that ditches the kitchen sponge and just uses the Ziploc baggie. I did try this method but to be honest, I found it a little too cold for my taste. But it did work. Here is what you need to do.

This second bag is meant to provide a barrier in case the first bag leaks. Now place it in your freezer overnight.

Before using it you want to make sure that it’s cold and that the mixture is the right consistency.  It should also be congealed or slightly stiff, but not rigid.

If the ice pack is too stiff or rigid you may add a little more rubbing alcohol; if it is too “watery” you may add more water. This is because rubbing alcohol keeps water from freezing and vice versa depending upon the solution used. You will need to leave it in the freezer longer regardless.

Once the ice pack consistency is to your liking, put it in a clean pillowcase and then place it on the needed body part. I will say though, even with the pillowcase serving as a barrier to protect my skin from the ice pack, it was still a little too cold for my personal liking.